A Refugee Experience: Legacy and Community 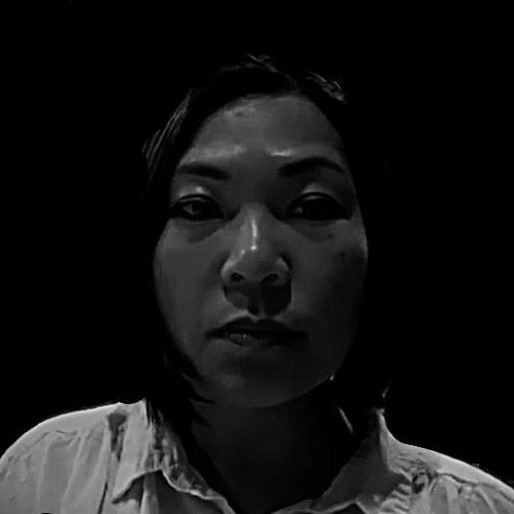 Aftermath of the War and Coming to the United States

Legacy of the War

Pamela Tran was born in Cam Ranh, a city located in the Khánh Hòa Province of South Central Vietnam. In school, she was taught to recall Americans in an antagonist manner. It was not until she escaped to the United States in 1992 when she would learn a different history while integrating herself into a new environment. To this day, Pamela cherishes her family’s memories as she passes them down to her children.